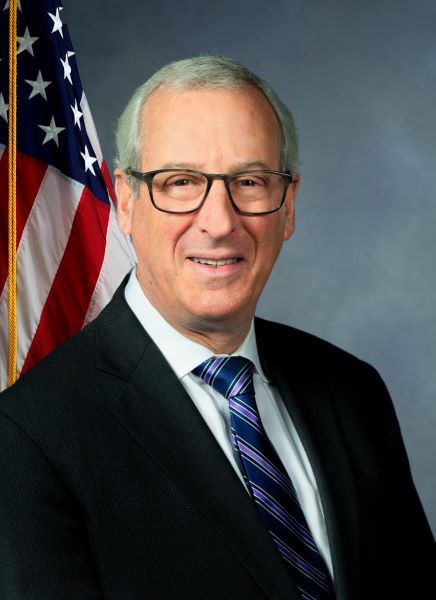 The Pennsylvania State Employees’ Retirement System (SERS) Board has committed to two Sentinel Capital Partners’ funds – a move that comes after the board in June voted to postpone committing to the funds over concerns about the middle-market private equity firm’s diversity efforts.

Questions about Sentinel were first raised at a June 3 meeting of SERS’ Investment Committee. The firm had indicated in a SERS’ questionnaire that it had a mentoring program for women and minorities. But a follow-up response from the New York firm seems to indicate that was not the case.

Those answers led several board members – most notably Dan Ocko, who is the designee for state Rep. Dan Frankel – to express concerns about backing the firm. Ultimately, the investment committee voted to approve the two funds with three members – including Ocko – voting no.

At most institutions, an affirmative vote by the investment committee is usually followed by approval from the full board. But at its June 10 meeting, the SERS’ board decided 6-5 to postpone voting on the fund indefinitely. However, several members indicated that they would be open to reconsidering the funds once Sentinel returned with additional information on its diversity efforts.

Frankel told Markets Group that "in the last several years my office has voiced concerns about firms telling us about diversity and ESG but not fully putting in the work." Sentinel, he said, had hired an expert in diversity prior to the June meeting, but that expertise was not reflected in the proposal the firm had submitted several months earlier.
Frankel said that because of actions by himself, several other SERS board members, SERS staff and Sentinel, the "firm was able to use their expanded management team to develop and implement real change to address those concerns."
He added that he "contniues to believe that diversity within investment firms signals good governance practices and ultimately contributes to better performance.

Sentinel has indicated that it was looking to close the fund in July.

With the commitments, the $39 billion SERS will have committed more than $800 million to private equity – roughly three-quarters of its $1.1 billion target.

Other private equity firms that SERS has committed to during the past year include Thoma Bravo, Francisco Partners, Ares Management, LEM Capital, PSG Europe, Clearlake Capital Partners, and Veritas Capital.