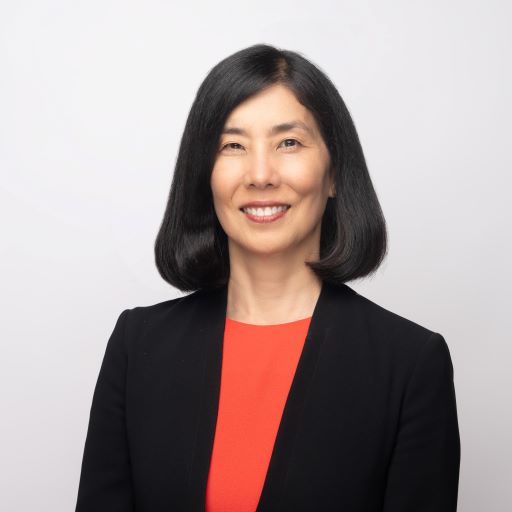 The Public Sector Pension Investment Board, one of Canada’s largest pension funds, has named a senior executive at another Canadian pension fund as its new president and CEO.

Deborah K. Orida, a senior manager director with the Canada Pension Plan Investment Board (CPP Investments), will take the reins of the CA$230.5 billion (US$178.5 billion) fund on Sept. 1. She will succeed Neil Cunningham, who will become vice chair and special advisor to the president and CEO. Cunningham announced in February that he would retire on March 31, 2023, after 19 years at the firm including four as CIO.

Orida has 25 years of experience in the investment and finance industry and served as global head of real assets and chief sustainability officer at CPP Investments. In that role, she led the global real assets departments that encompassed infrastructure, sustainable energies, real estate, sustainable investing, and portfolio value creation.

In a prepared statement, PSP Investments Chair Martin J. Glynn said the fund’s board “unanimously” agreed that Orida was “ideally qualified to lead PSP Investments forward into its next phase of growth and strategic evolution.”

For the fiscal year ended March 31, PSP Investments posted a 10.9% return and grew assets under management by 12.7%. Based in Ottawa, PSP was established in 1999 and manages and invests capital transferred to it by the Government of Canada for the pension plans of the federal Public Service, the Canadian Forces, the Royal Canadian Mounted Police, and the Reserve Force. It has its principal business office in Montreal and offices in New York, London and Hong Kong.