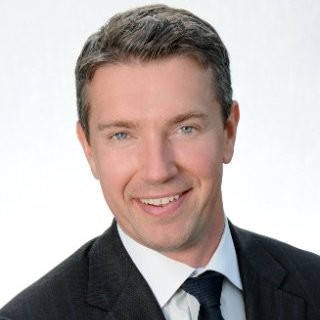 A key member of the Ontario Teachers’ Pension Plan investment team is leaving to join a growth equity firm.

Bogdan “Bo” Cenanovic, who has served as Ontario Teachers’ head of technology, media & telecom, financial services, and healthcare, was named a managing director at PSG. In that role, he will seek to bolster the firm’s Canadian deal flow pipeline. Since its founding in 2014, PSG has completed four platform investments in Canada and 28 add-on acquisitions.

In a statement, Cenanovic said, “PSG has significant experience serving as an accelerant for growth-stage tech companies, and I’m eager to work with the team to enhance the company’s presence in Canada.”

At PSG, Cenanovic also will lead underwriting for the firm’s encore strategy, which focuses on making investments in firm portfolio companies upon their complete or partial exit. To date, PSG has done five such investments.

An Ontario Teachers’ spokesperson did not immediately respond to a query about its plan to replace Cenanovic.

PSG partners with software and technology-enabled services companies to help accelerate their growth. It has raised more than $10 billion, including its fifth North American fund in 2021 at $4.5 billion. PSG has more than 185 employees operating out of offices in Boston, Kansas City, London, Paris, Madrid, and Tel Aviv.

In a statement, Peter Wilde, PSG’s cofounder and chairman, said that over the past 10 years, he has seen Cenanovic “exemplify the values we prioritize at PSG.”

Wilde and Cenanovic were both on the board of Ascend Learning, which was a portfolio company of Ontario Teachers and Providence Equity Partners. PSG emerged from Providence Equity Partners. Another member of the PSG team, Managing Director Bill Aliber, was Ascend’s CFO.
Ascend was sold in 2017 to Blackstone and Canada Pension Plan Investment Board.