A Macro Conversation with Olivier Rousseau of FRR 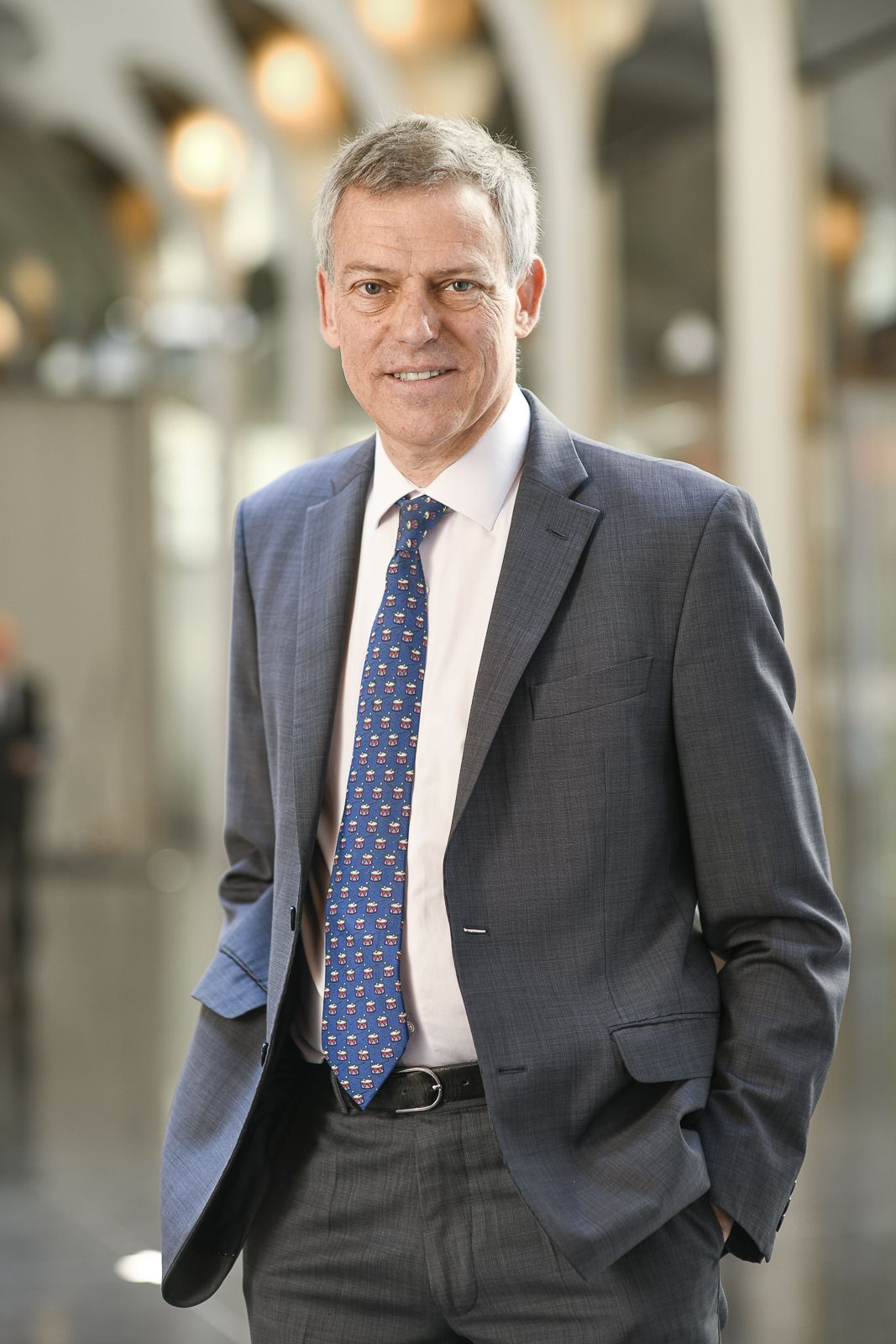 As is the case when speaking with most investors, the top discussion point was the difficult current macroeconomic situation. Rousseau is impassioned as he muses on the challenge central banks face as they fight inflation after the largess of fiscal support. He is, however, pragmatic, one might even say resigned, for the impact of inflation on investors.

“Inflation can be understood. If central banks can handle it, inflation for institutional investors is short-term pain.” He acknowledges that inflation and high interest rates are bad for fixed income and for equities but concedes “they will recover.” He notes the case for equities is still intact as there is higher profit growth in nominal terms and almost shrugs, “it’s a case of TINA – there is no alternative.”

Where Rousseau is concerned, however, is the impact for modest and underprivileged households. The French investor remembers all too well the Gilet Jaunes protests in his country that began in November 2018. The movement initially began to demonstrate against sharp increases in diesel taxes that affected those in rural areas and reliant on cars, and quickly spread to represent wider anger at the cost of living in France and frustration of the non-urban elites.

One may assume Rousseau’s background, which includes roles at the French Treasury and European Bank for Reconstruction and Development (EBRD), fuels this concern, or it is part of FRR’s culture as publicly owned, state-funded agency. Rousseau clarifies this is not the case. It was an eye-opening time, he explains, and the lesson of the real-world social impact of the wider economic and macro challenges are still in the minds of all French investors.

Perhaps it is this that leads Rousseau to state, “The S in [environmental, social and governance (ESG)] is the bold capital letter of the day.” For those who know the executive director, and he is a renowned name in the industry, speaking often on topic of climate and sustainability, it may be surprising to hear this stance.

He has a very eager awareness that the social factor is gaining in importance and adds the “little sister of ESG needs to get full attention from its parents…if we don’t consider it, it will lead to another Gilet Jaune.”

When it comes to how to be attentive parents and make investments with ‘S’ in mind, FRR takes a non-prescriptive approach. Rousseau expands, “we understand there are many ways to skin a cat.” Building on the experience the investor has in relation to environmental-focused investing, they try  different approaches and see which seem better and then reinforce their prescriptions. Conveying the relative infancy of the S-factor for investors when it comes to ESG policy, Rousseau states “with carbon we have made up our mind – on ‘S,’ not yet.” FRR’s demands on ESG policy go deeper over time and when they renew mandates every five years, existing approaches are improved and new ones are implemented.

In relation to tackling the ‘E’ factor, Rousseau notes a significant shift in the industry. The situation in Ukraine has magnified questions about energy security and has reignited the debate about nuclear power and the use of natural gas sourced by less clean methods. Concern shows on Rousseau’s face at this issue but the apparent pragmatism again returns. He supposes whether the situation for energy maybe perhaps it’s a case of TINA again. At least in the short term.

And how is the current climate influencing asset allocation at FRR? “We are currently experiencing extreme scenarios and if it is difficult to model extreme scenarios in portfolio.” Rousseau believes that the prospect of things getting out of control is uncomfortable but the probability is low and so FRR is sticking to the more traditional exercise.

The traditional exercise is taking place in world where Rousseau states “it is not an easy task being an investor today.” The backdrop of climate transition, a digital revolution, change in the policy mix and an inflamed geopolitical context brings a plethora of complex challenges.

The pension fund continues to see investments in the energy transition as interesting and believes public equities should perform in line with nominal GDP growth after the end of the adjustment to the new monetary policy regime. High-yield credit is of interest too.

When asked about megatrends he sees arising from these factors, Rousseau speaks immediately of deglobalization, the end of the optimization of health at the global level and the dissolution of truth.

To hear more of FRR’s approach to investing, join the 5th Annual Institutional France Forum 2022 and hear Christophe Roger, Deputy Head of Asset Allocation, speak on the Asset Allocation and Macro-Economic Outlook for the Next 12 Months panel discussion.

The forum takes place in Paris on Sept 13. For more details visit - https://www.marketsgroup.org/forums/france-institutional-forum-2022