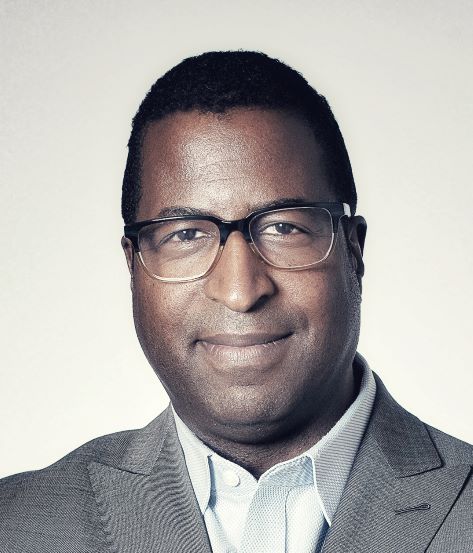 Raynald Leveque was tapped to direct the system’s $11 billion investment program. He has served since January 2020 as deputy CIO for the State of Connecticut, helping to manage its $46 billion fund.

He replaces Larry Johansen, who retired on Sept. 1. Johansen announced his retirement after 12 years at NHRS. During his tenure, the system’s assets more than doubled.

In a prepared statement, Leveque said, “we will build on the current investment success, working with the (Independent Investment Commission) and board of trustees to secure an equitable future for generations through investment performance, protecting and growing our retirees’ pension assets, and developing a robust investment office.”

The State of New Hampshire and more than 460 local government employers participate in NHRS. It has more than 48,500 active members and 41,000 benefit recipients.