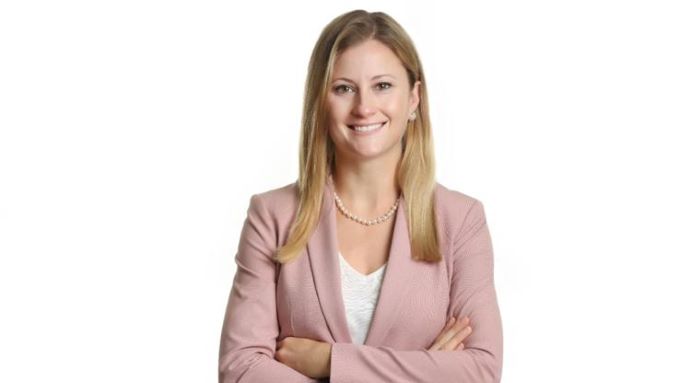 Lauren Jacobson will take the reigns of the $1.3 billion endowment November 7. She currently serves as managing director and co-head of marketables at Columbia Investment Management Company, which manages Columbia University’s $14 billion endowment. In that role, Jacobson co-manages $8 billion of investments, including oversight of the investment process and portfolio management. During her five years at Columbia, she has served as a member of the portfolio construction committee that oversees endowment asset allocation, risk, and firm strategy, and has been a part of the investment advisory committee for Columbia University’s $9 billion Defined Contribution Retirement Plan.

In a statement, Bob Delaney, vice chair of Hamilton’s board of trustees and chair of its investment committee, called Jacobson “a talented leader and a skilled investor who has a successful track record managing investments across asset classes.”

Also in a statement, Jacobson said that “Hamilton’s successful investing history provides a strong foundation at this critical time” and that she is “excited to dedicate my energy and experience, working together with Hamilton’s investment committee and team, to building upon this legacy for the college’s long-term benefit.”

Prior to joining Columbia, Jacobson worked for eight years as director of investments at The Rockefeller Foundation and spent two years as an analyst for Goldman Sachs.

Hamilton’s endowment consists of more than 1,000 individual endowed funds established by donors to provide permanent income for institutional priorities. Student scholarship aid represents the largest percentage of those funds. In the most recent fiscal year, Hamilton’s endowment provided $47.2 million or about 30% of the revenue to operate the Clinton, N.Y., college.

The school’s endowment doubled during Dinneen’s seven years as CIO. One of her key efforts was building out the school’s private equity portfolio by enhancing its lower mid-market and buyout and venture capital allocations. In joining New York Presbyterian, Dinneen brought aboard Sara Orr, who had served as an investment director at Hamilton.

Two other members of the Hamilton College investment office – Investment Director Sander Douchette and Investment Associate Spencer Polaske – are still at the school, according to their LinkedIn profiles.