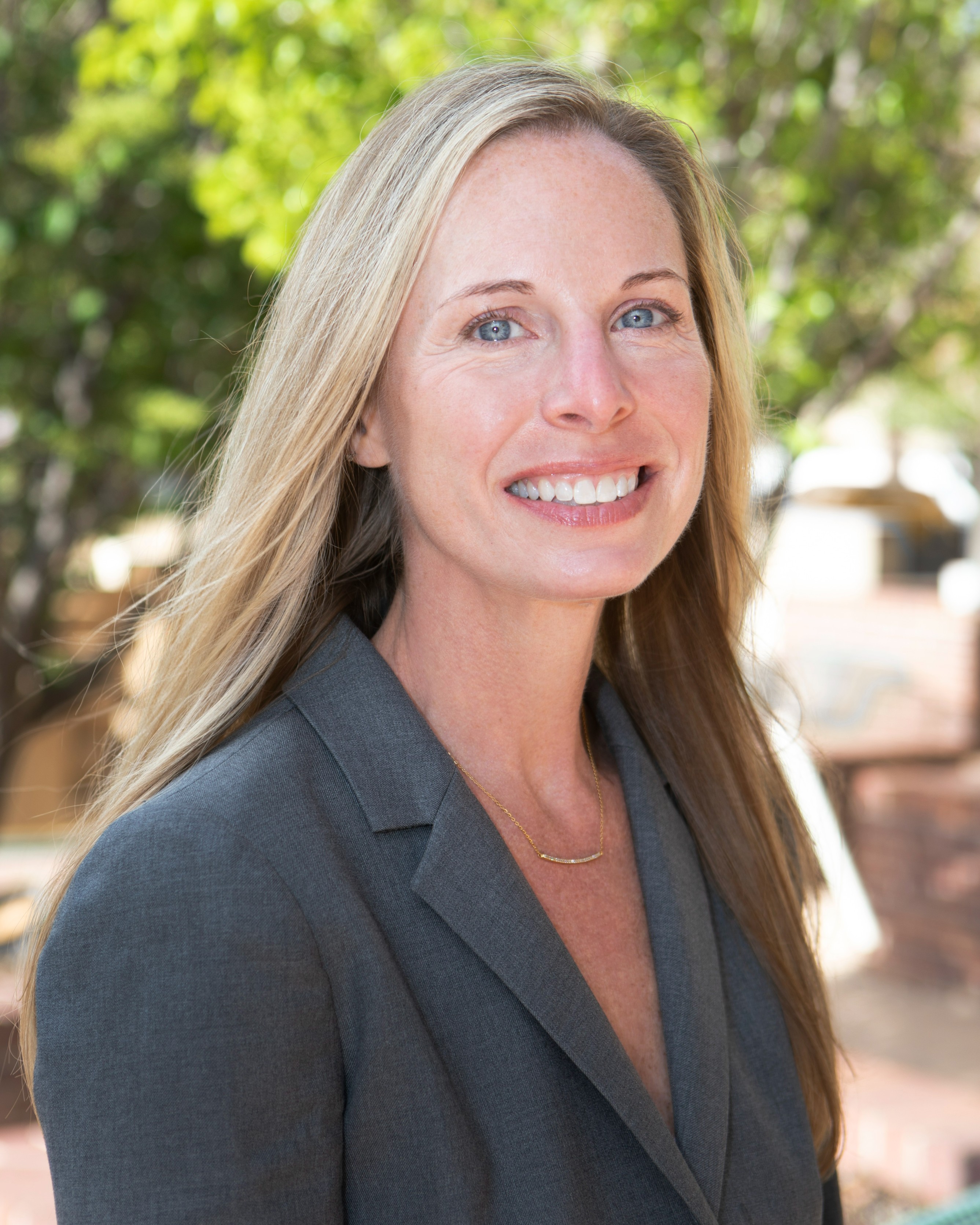 Amy McGarrity, PERA’s chief investment officer, said that by the end of summer, the DC plan’s fixed income investing will hopefully be handled by the in-house PERA team that handles its much larger defined benefit plan. An external manager that has handled the strategy will be dropped.

Assuming that the fixed income effort is successful, PERA would then move over the next year or so to “unitize” additional investment strategies that those in the DC plan do not currently have access to, namely private equity and real estate. Unitizing involves commingling or combining the two funds.

PERA runs three defined contribution programs, which include a 401(k) and a 457 offering. Collectively known as the Capital Accumulation Plans, the three plans have a total of $6.4 billion. Plan participants are currently limited to putting their money into stock and bond offerings.

“There is a belief that the defined contribution space is a growing area for Colorado PERA,” McGarrity said. “And to the extent that our investment team can add value in that product lineup, it makes a ton of sense to me.”

PERA’s defined benefit – or more traditional pension plan – has $65.6 billion in assets. It has a 54% target to traditional equity, a 23% target to fixed income, 8.5% each to private equity and real estate and 6% to alternatives.

Fixed income is the only one of those asset classes that PERA manages entirely internally. PERA, said McGarrity, manages about 65% of defined benefit’s equities investing. As for private equity, real estate and alternatives, it has in-house professionals focused on those sectors, but they are allocating capital to firms to deploy.

The jobs of those PERA professionals will not change. They’ll just have “a slightly larger pot of money,” to deploy, depending on the size of the participant allocations to those products, she said.

The effort, said McGarrity, is also noteworthy because it will give the defined contribution participants “management skills that they frankly can’t get in the retail world – private equity, real estate and alternatives. We think this will make our defined contribution plan best in class and an extremely compelling value proposition for our members and participants.”

PERA’s initiative also could, in theory, open the door for it to manage external capital. McGarrity, however, said that is not a current focus.

PERA, she said, has been working on the unitization to combine the two funds over the past year. It is an effort that involved a multi-functional team that included members of PERA’s investment, legal, information technology and accounting teams. It also was a process that saw the system contact a handful of other pension funds that have also utilized unitization, albeit in a more limited fashion.

She stressed that giving the defined contribution participants expanded investment options and access to PERA’s team are the prime reasons for the unitization effort, but that there could be cost savings for both participants and PERA. The system, said McGarrity, has not “solidified the fee” it will charge the defined contribution participants, but that it should be around the cost of what it takes to manage assets internally.

As a result, “it will be cheaper than what you could get on the market. That's really our value proposition as an investment team at Colorado PERA,” she said. “We have about 60 professionals in the investment department managing the roughly $60 billion in assets and we do so at a very low cost, and it's leverageable, meaning that adding assets doesn’t impact the cost. The cost is relatively fixed.”

Ultimately, McGarrity said, it will result in lower fees, but “the even better story is the capability that [participants] will have access to over time as we continue to potentially introduce products for the defined contribution participants.”

Fixed income, she added, is “the first step” and “then ultimately at some point we hope to utilize the entire defined benefit program.”