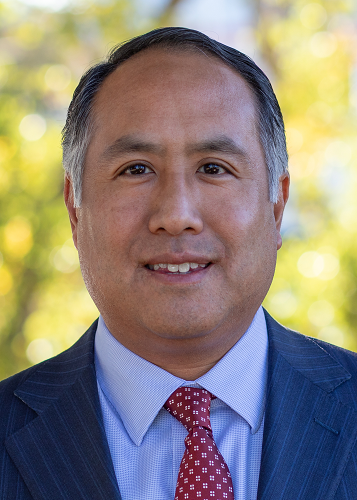 The California State Teachers’ Retirement System expects that co-investments will account for a third of its annual commitments to private equity by as soon as 2024 – a move that will help the system save hundreds of millions of dollars per year.

Speaking to the CalSTRS’ Investment Committee, Deputy Chief Investment Officer Scott Chan said that the system’s co-investment program has grown from accounting for 5% of the annual value of PE commitments four to five years ago to today being 20% to 25%.

“We believe that we can get to 30% to 35% in the next two to three years and potentially we can optimize the portfolio and move beyond that,” Chan said.

Co-investments are a big part of CalSTRS’ Collaborative Model 1.0, which was established to reduce costs, control risks and ideally boost returns. In addition to co-investing, the model includes managing more assets in-house and acquiring interests in managers. CalSTRS and its neighbor, the California Public Employees’ Retirement System (CalPERS), have both seen co-investing and direct investing as crucial to generating the returns needed to make their pension funds successful.

CalSTRS is currently working to put in place Collaborative Model 2.0, which is aimed at reducing costs further. Chan was scheduled to make a presentation on Collaborative Model 2.0 to the investment committee in closed session, but he said CalSTRS CIO Christopher Ailman’s goal to save $300 million per year over the next five years “is achievable.”

At the end of September, the CalSTRS portfolio was valued at $288.6 billion. Private equity comprised 16%. For the fiscal year ended June 30, private equity generated a return of 23% - second only to real estate, which returned 27%.

Chan said the “heart of the collaborative model” is “what is going to bring the most cost value.” Achieving that could, he said, come via a joint venture, an ownership interest or through a co-investment. CalSTRS, said Chan, is focused on being a “global partner.”

CalSTRS’ efforts to up its co-investing has resulted, he said, in it being a “better partner.” Through the hiring of “more experts” within its private markets segment, CalSTRS has developed a “knowledge base that is similar to them,” Chan said. The system also has gotten quicker in providing a yes or no to a prospective transaction, which he said that its partners “love.”

He added that “we endeavor to become the partner of choice” and that co-investments have become “win-win” situations.

However, neither Chan nor Stephen McCourt, co-CEO of consultant Meketa, thought that the increased interest in co-investing by CalSTRS and others would result in lower fees for investing in funds.

Investment firms, said McCourt, see offering co-investments with little or no fees as a means to reduce the overall fees that investors like CalSTRS are paying.

“We aim to maximize the value for our constituents,” Chan said. “We’ll negotiate lower costs, or we’ll share with the manager. Will that eventually bring down fees in the industry? I’m a little bit skeptical.”