CalPERS Looks to Up Its Private Equity & Infrastructure Investing 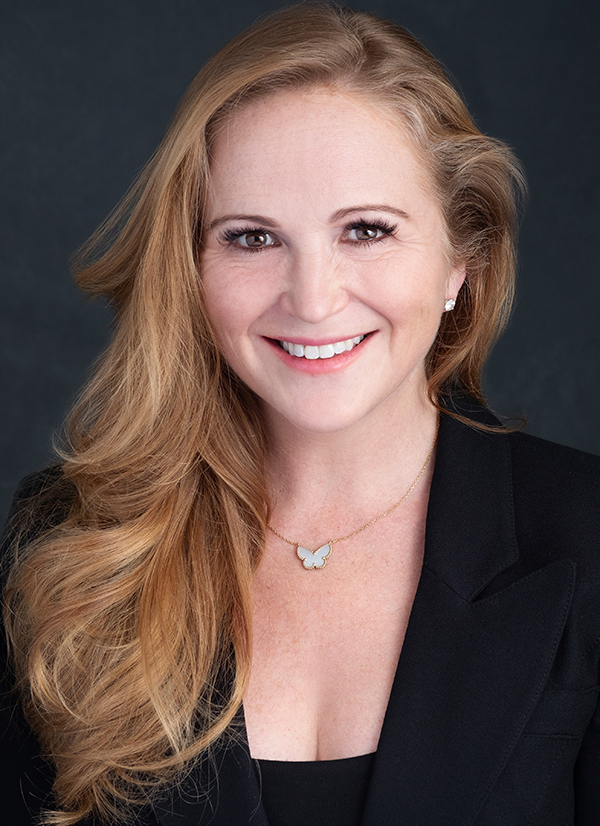 Seeking to hit its new allocation targets for private equity and real assets, the California Public Employees’ Retirement System (CalPERS) is moving to significantly increase its investments in the sectors and do so more efficiently.

According to information that was to be presented by Chief Investment Officer Nicole Musicco to the plan’s investment committee, CalPERS is looking to invest a record $17 billion into private equity in 2022. It will seek to commit $15 billion or more annually to reach or stay at its 13% target allocation.

In materials sent to the investment committee, CalPERS said it committed up to $5.2 billion in 12 private equity funds between April and June. The largest of those commitments was up to $1.2 billion in Veritas Capital’s Redwood Lane Capital, L.P. Other firms backed during that period included Silver Lake Partners, Thoma Bravo, Bessemer Venture Partners and Advent International.

CalPERS’ biggest year in terms of committing to private equity was 2021, when it deployed $13.8 billion. However, between 2009 and 2018, the plan averaged $2.7 billion annually, leading to what CalPERS called “persistent under-exposure to private equity relative to target allocation.” In fact, it estimates that this so-called “lost decade” of investing in private equity cost it more than $11 billion.

At the November meeting, CalPERS also moved to increase real assets’ target allocation by 2% to 15%. CalPERS, according to a report, has reached that target, reporting that as of June 30 it had $69.6 billion, or 15.8%. A big part of that push is in infrastructure, with CalPERS saying it needs to invest  more than $5 billion annually in the segment.

In its investment report, it said it committed $3 billion to seven real assets funds between February and June. Blackstone Mileway Logistics L.P. and IFM Global Infrastructure, L.P. each received $750 million, topping the list.

In addition to deploying more capital, Musicco also is seeking board approval to increase the size of fund investments, co-investments and secondary transactions that she, Deputy CIO Dan Bienvenue and the managing investment directors for the various private asset segments can OK without board approval. The deputy CIO position currently does not have the right to approve such transactions.

In remarks to the committe, Musicco said the moved are aimed at putting CalPERS "in a much more competitive position."

Currently, the CIO is limited to $1 billion for funds, $600 million for co-investments, $1.9 billion for customized accounts and $1.7 billion for secondary transactions.

The managing investment director of private equity – Greg Ruiz – would see his approval authority related to fund commitments go from $500 million to $1.25 billion, while co-investments would increase from $300 million to $1 billion and customized investment accounts would go from $1.3 billion to $2 billion. The MID is currently allowed to approve up to $900 million in secondary transactions. Under the new proposal, the person would be able to make secondary purchases of up to $1 billion and sales of up to $2 billion.

On the real assets side, there are two proposed changes.

The first is that the CIO would have the ability to approve up to $6 billion in commitments for infrastructure compared with $2 billion currently, and in line with what the CIO is now able to approve for real estate transactions.

With the increase in responsibility would come increased reporting to the board prior and after an investment has been made.